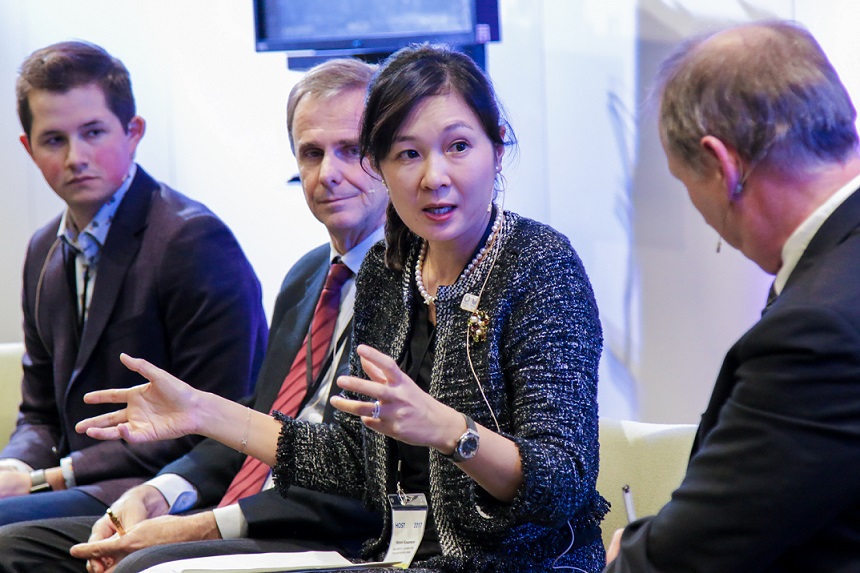 The second Host City Asia conference is less than a month away and the organisers are proud to announce their latest speakers, which include major cities, rights holders, organising committees and other stakeholders in event hosting.

Jean-François MARTINS, Deputy Mayor in charge of Tourism, Sports and the Olympic and Paralympic Games, City of Paris;

Other city representatives confirmed to speak include:

Other international expert speakers include:

Ben Avison, Editorial & Conference Director of Host City said: “We are delighted to be setting the stage for such an illustrious cast of event owners, organisers, hosts and experts in Beijing. The second Host City Asia is on track to be an even greater success than last year’s launch event.”

The conference will open with a welcome from the British Embassy Beijing.

Visit Host City Asia to find out more about speakers, the agenda and how you can get involved.

To become a sponsor or partner contact the sales team: adam.soroka@cavendishgroup.co.uk or phone +44 (0)203 675 9531. To register as a delegate visit: https://www.hostcity.com/events/host-city-asia/register

Host City: The Largest Meeting of Cities and Sports, Cultural and Business Events

Now in its second year, Host City Asia builds on the successful legacy of its established European sister event and the original Host City magazine launched in 2003 for the organisers of the Beijing 2008 Olympics.

Taking place at the Four Seasons Hotel in Beijing on 11 April 2019, Host City Asia is where international event owners and associated services and suppliers meet Chinese and Asian destinations, event organisers and investors.

Ligue 1 signs Ning Zetao as their Brand Ambassador in China